Honorary event on the 5-year anniversary of the death of Manolis Markakis and presentation of the book by Clio-Loumou Markaki entitled: Manolis Markakis, His life journey and part of his academic heritage.

Reading of extracts from the work of Manolis Markakis by Christianna Matzourani, Theatrologist and Actress

Co-organised with the Cretan Association of Zografos “Kazantzakis” 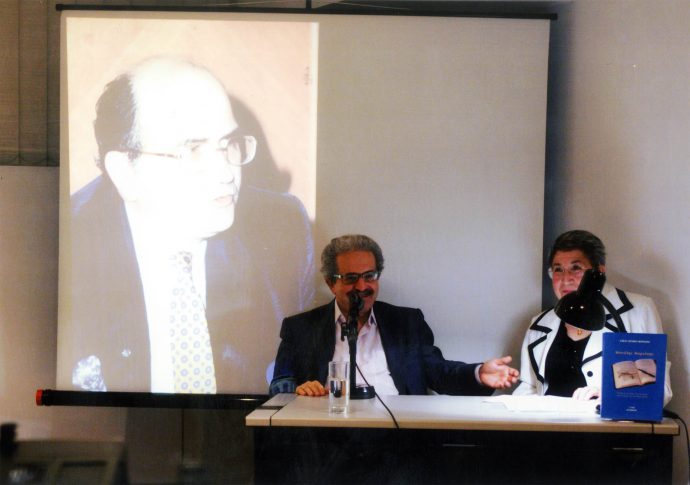